Will Lawton and Weasel Howlett 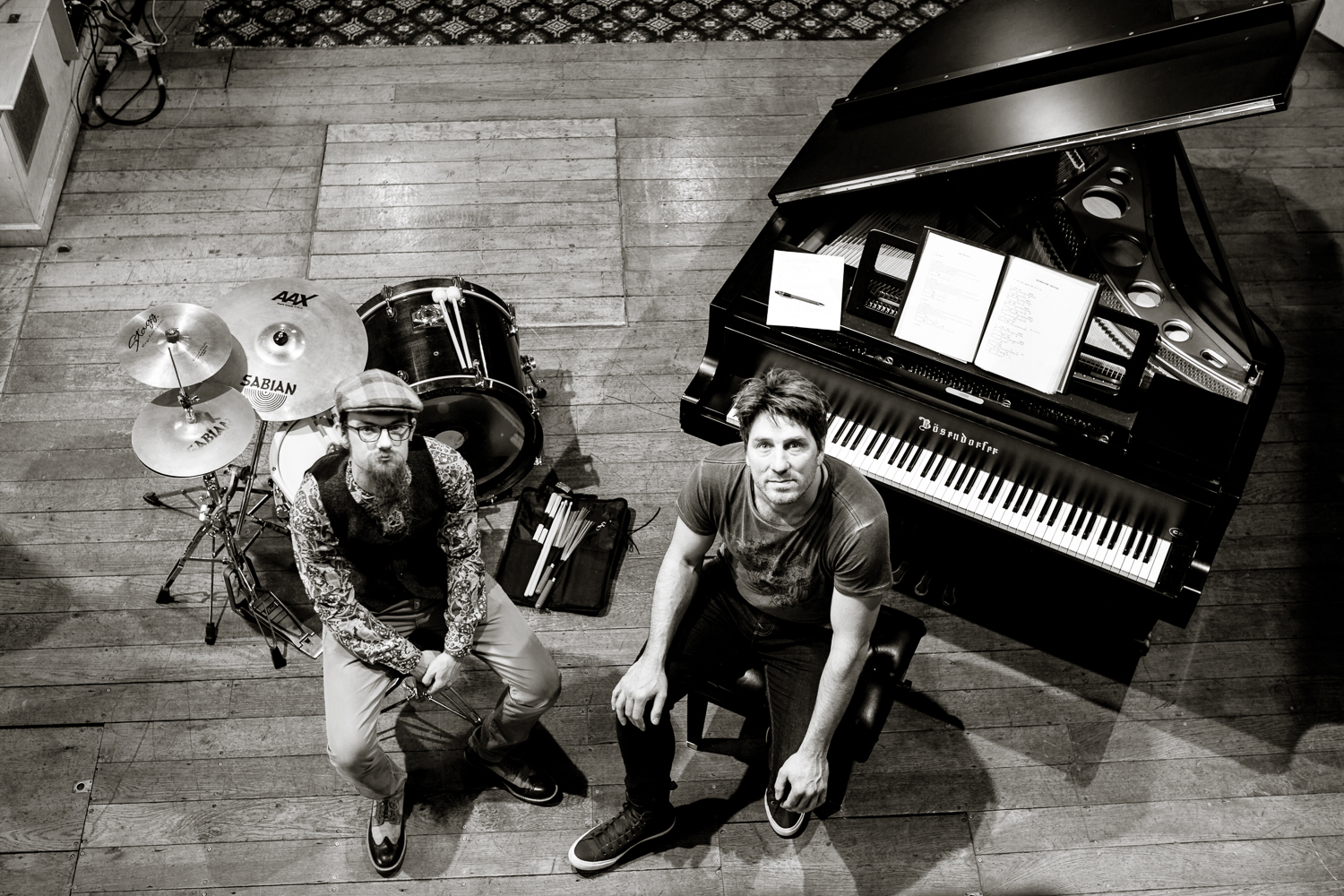 Will Lawton and Weasel Howlett

Will Lawton & Weasel Howlett started collaborating musically in 2015. After three years of jamming, performing and recording January say the release of their debut album ‘Fossils of The Mind.’

With influences ranging from grunge and punk, to prog rock and jazz, Weasel is a master of rhythm who plays with time, and creates both a creative space and a driving heartbeat for Will’s melodic chords.

Will has played piano since the age of 12, but it was a year’s world travel armed only with a guitar that made him realise the piano was his true calling. Releasing his first music on tape to his school friends, Will has recorded and released his work ever since, leading to an enviable discography.

His bands have ranged from funk-soul, to folk, to electronic dance music, but he has come to rest as a singer-songwriter with a rock and jazz influence. He’s played festivals all over the South West with his band The Home Fires, and solo, and has opened the show for BBC Folk Awards winners Philip Henry and Hannah Martin. He has also guested and been a session musician for Bath-based band ‘The Heavy’.