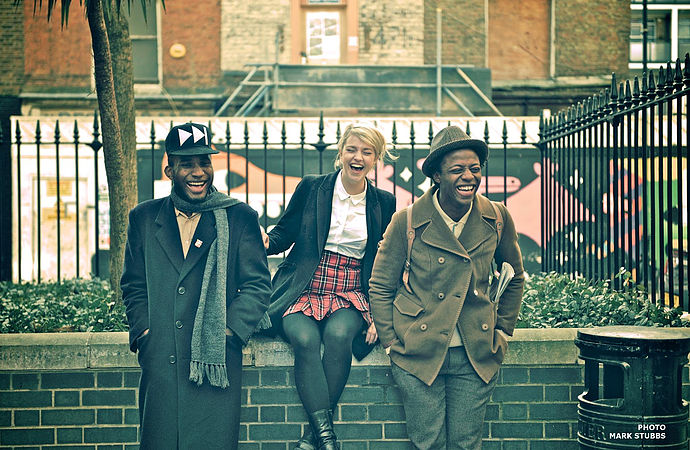 Never ones to wait around for the industry, Normanton Street have achieved huge success in such a short space of time by releasing music on a label started by Ned and Nicholson, QM Records. Under the label they have released multiple Normanton Street EPs, including 2014’s Much Respect, as well as music from the talented poet Tommy Sissons and a compilation album featuring music from 14 different artists based in Brighton. As QM Records, Ned and Nicholson regularly host nights as well as DJ in Brighton and London showcasing a number of upcoming talents.

Throughout 2017 the band were invited to play over in Sweden and also toured the UK, selling out events in Manchester and Cardiff. The release of the singles It’s Been A While and VIBES were popular among fans and followers however during this year the single Take A Walk With Me reached number 2 in Spotify’s official German Viral 50 charts. By the end of the year the track reached over 200,000 listens.