Felix Hagan and The Family 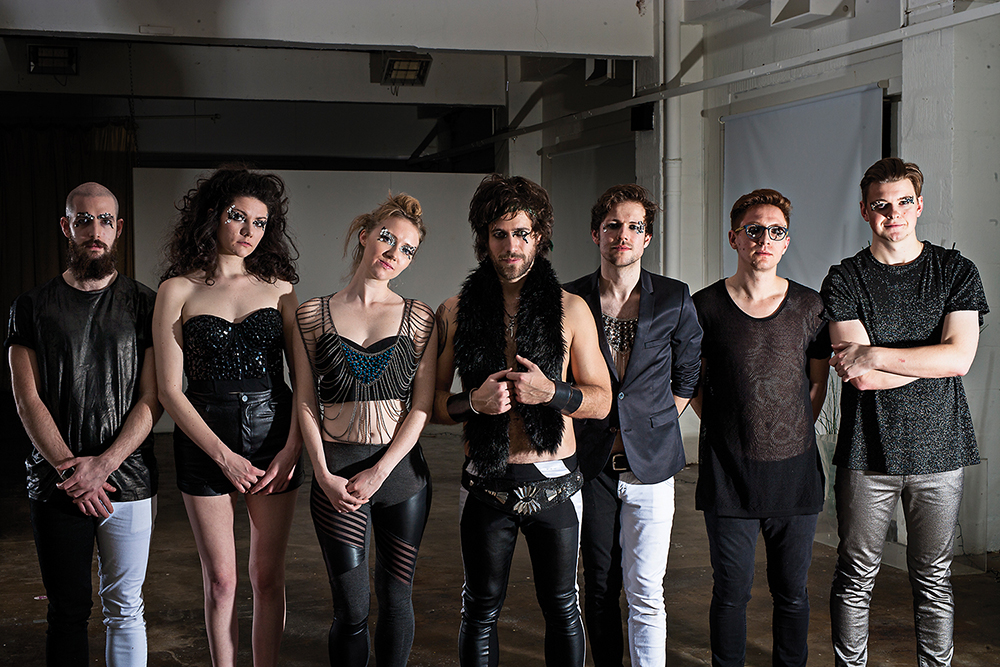 Felix Hagan and The Family

Felix Hagan & The Family are a seven-piece explosion of new-glam, high camp pop, punk and classic rock. They smash genres together into a theatrical blaze of high-energy glittery madness, backed up by unparalleled stagecraft and an unshakeable desire to entertain.

Formed in London in 2013, the band have released two EPs and played up and down the UK to universal acclaim. Having supported Frank Turner on his mammoth tour of the UK at the end of 2016, the band are now gearing up to unleash their long-awaited, crowdfunded album of new songs.

“The man was the personification of charisma” – Get Into This
“In a time when we need all the fun we can get, Felix Hagan and the Family deliver” – Gig Junkies
“Yes, they might be a little eccentric, a bit weird, but they’re also sassy and fabulous” – 83 Unsung Heroes