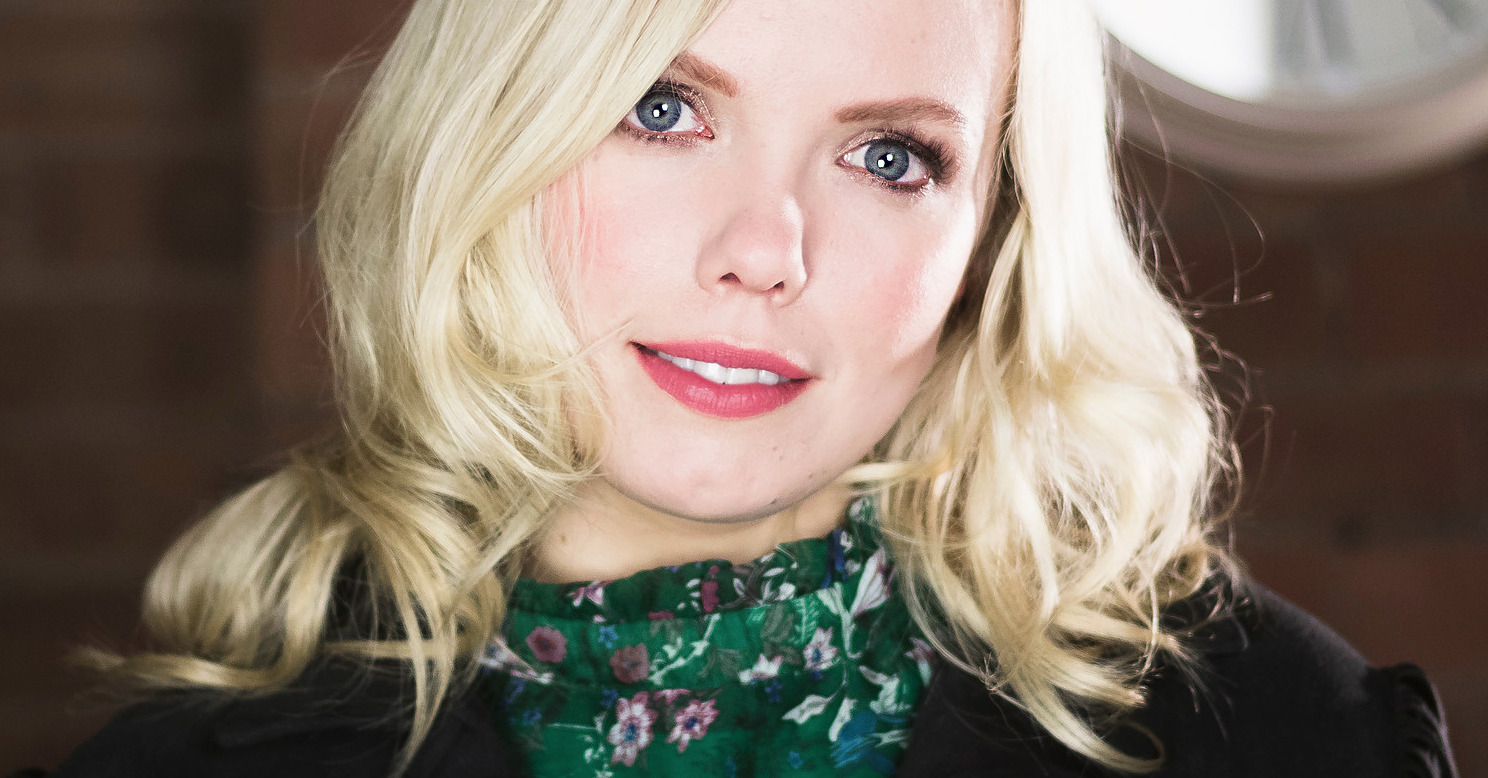 Emily Faye’s journey into music and storytelling began in a back corner bedroom in a remote village deep in the English countryside. Her earliest musical influences came from the songs played on a mixtape made by her father, with the distinct voices of Stevie Nicks and Paula Cole paving the way for the captivating sound Emily creates and performs today. Having taken the time to study songwriting at London’s British And Irish Modern Music Institute (BIMM), her abilities as both an artist and a songwriter seemingly have no limits, something which is showcased in the balance between songs which manage to be both catchy and deep in her early material. During the four years she attended the renowned college, she co-wrote and collaborated with like-minded musicians to begin gigging around the capital.

With the help of her bandmates and the relentless support of her family, Emily has successfully begun to make her mark within the ever-changing industry and is now in demand as one of the UK’s most exciting new country artists. Having travelled to the home of country music – Nashville, Tennessee – last year to record her debut EP set for release in April 2018, and named as one of Rolling Stone Country’s ‘Top Ten Artists You Need To Know’ at the end of the year, Emily Faye is certainly a name to look out for.