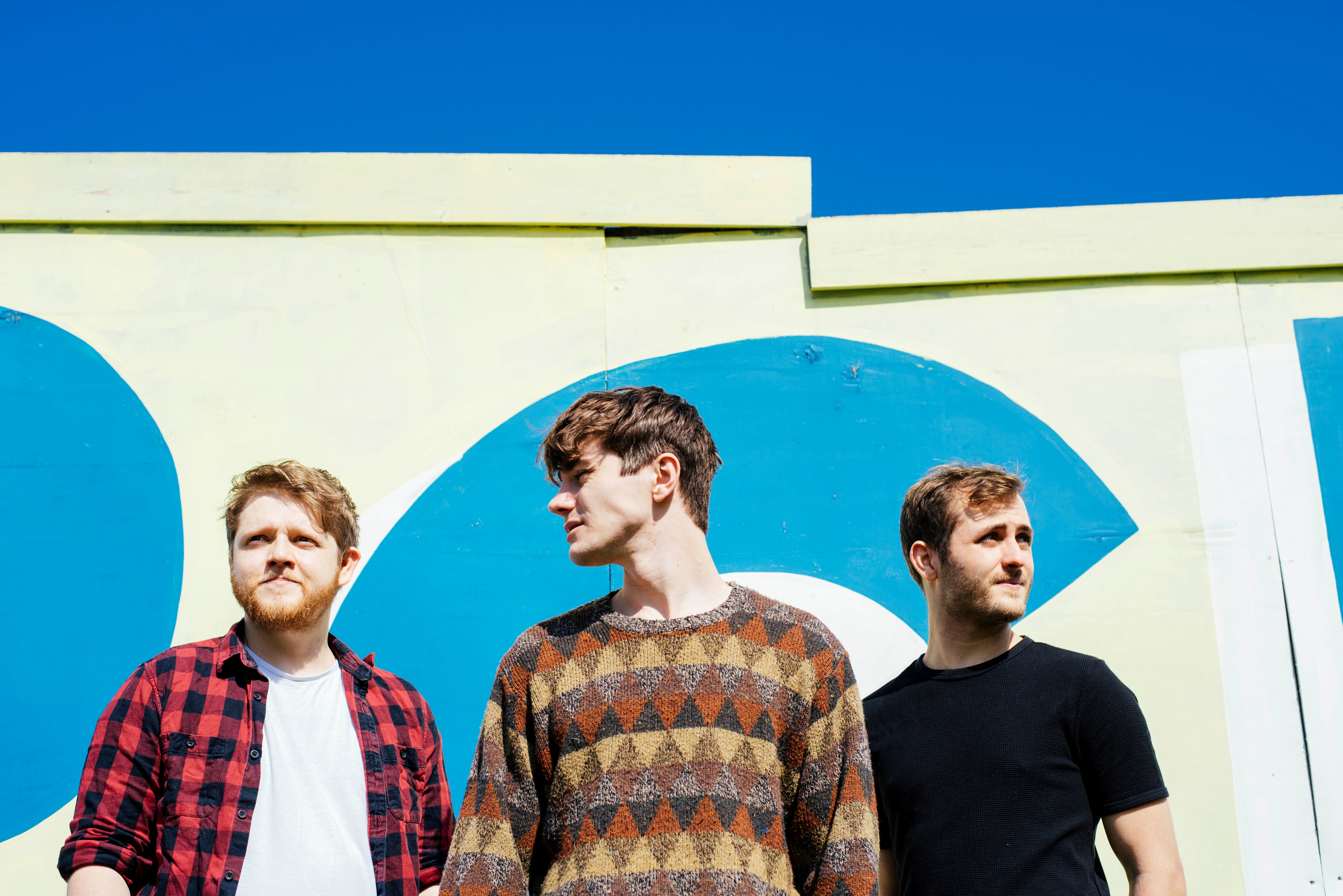 “Definitely a name to listen out for in the future. They’re really great live, catch them if you can.”– Huw Stephens, BBC Radio 1

Sometimes you come across a band that you just know are going places.  A band that immediately stands out.  This is ‘that band’ at Boondocks this year.

Whilst listening to them for the first time, we started looking for live dates.  By the end of the song, tickets were booked.  A week after that, they were booked for Boondocks.

Caro have a captivating, intriguing sound and an unassuming but confident way about them.  6 Music are all over them, and so are we.